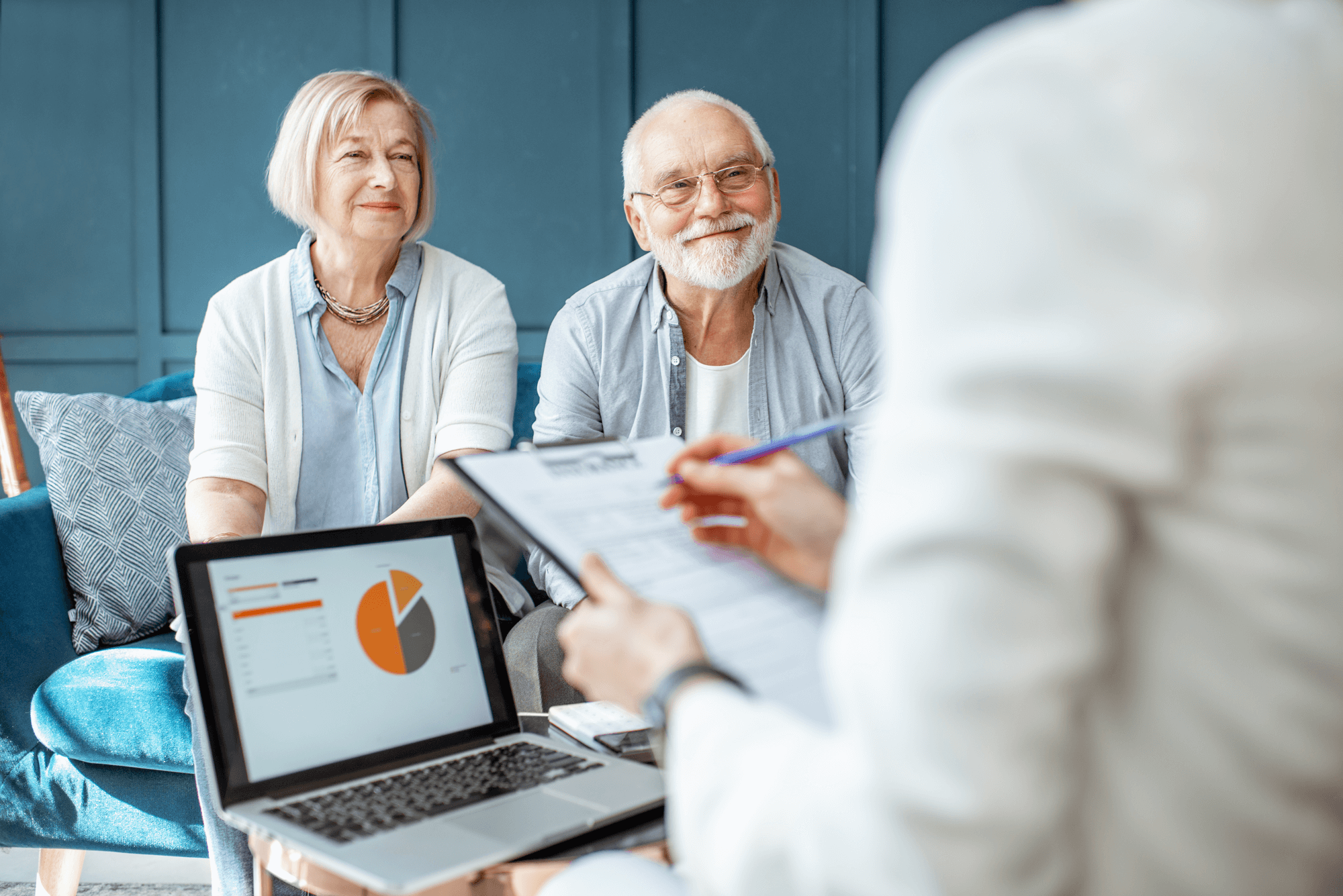 The Profession of Independent Financial Advisers has released the results of an Australia-wide phone survey in the wake of the Royal Commission into Misconduct in the Banking, Superannuation and Financial Services Industry.

The program dialled over 75,000 phone numbers owned by 40-55 year olds, asking for their thoughts on the findings of the Royal Commission and what they now want in a financial adviser.

The survey revealed that although the majority of respondents believe there is value in getting financial advice, they aren’t seeking it.

“This sample is significant – it’s over three times the size of the polls the political media relies on to predict leadership swings during elections,” said Daniel Brammall, President of the Profession.

“What this exercise has uncovered is the reason behind the public’s lack of engagement with financial advice,” he said. “The perception is that financial advisers lack independence which means it’s difficult for consumers to trust them”.

“There is a massive demand for independence and transparency – the numbers are very clear on this and the experts who conduct these types of surveys haven’t seen numbers like this before.”

How financial planners can respond

The Profession calls on financial advisers to heed what the survey says about how they should structure their practice.

“Consumers are giving us a clear roadmap on what they will need to engage with financial advisers. The public wants and is ready for a profession in financial advice and becoming genuinely independent is the first step”.

To download a copy of the Report enter your details on the right.