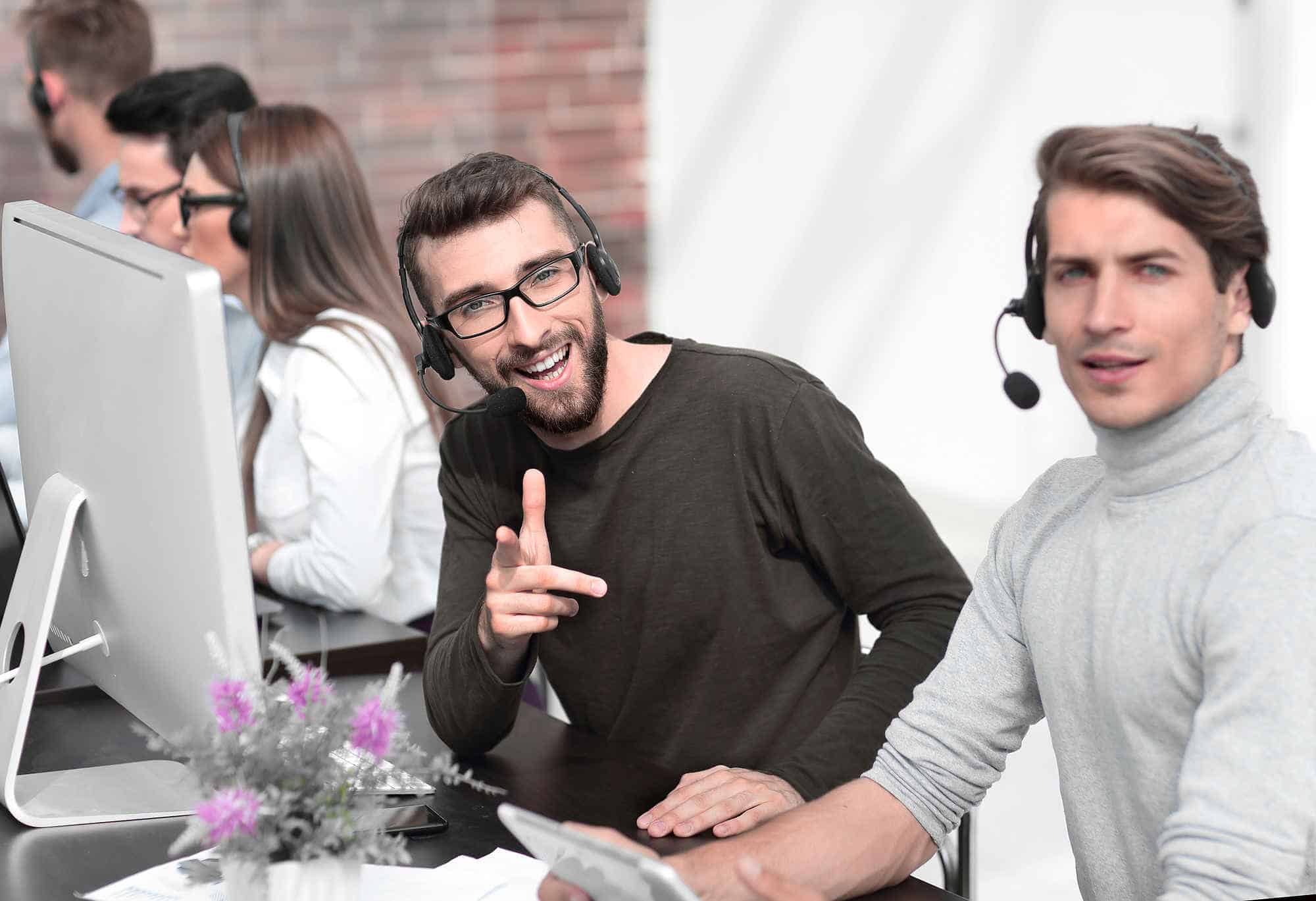 Share on LinkedInShare on TwitterShare on FacebookShare on Email

The ASIC has announced this morning that it is suing CBA for breaching conflicted remuneration laws. Here’s the situation: CBA buys Colonial’s superannuation fund for $22m and then on-sells membership in the fund to its customers through its ‘advice’ branches and online channels.

Could there be any clearer message that the banks regard financial planners as their distribution channel?

No doubt CBA will plead that this is a legitimate commercial transaction which many businesses do every day of the working week. While doubtless true, it shows a remarkable lack of understanding of what ‘advice’ really means and the role that an AFSL plays in giving it.

The ASIC’s action against CBA is hardly surprising and it will be the first of many over the next few years. Make no mistake, though, once the regulator has shot down these larger targets, the regulator will be focussing its crosshairs on smaller AFSLs and how they are dealing with the conflicts of interest prohibited under Standard 3. If that’s you, then here’s why you ought to be paying attention now …

Most small to mid-size AFSLs make use of the services of compliance consultants. These consultants are taking the view that there’s no conflict in insurance commissions anymore because all insurers pay the same percentage. The insurers don’t all charge the same premiums, though, and this is a consideration that needs to be flagged very clearly in the advice – why this particular insurer was chosen when cheaper premiums exist.

But we’re still not to the point: why is the insurance adviser giving away the advice for free in the first place? That’s the conflict of interests that Standard 3 is designed to catch. Dr Simon Longstaff, who spoke at the Professional Planner magazine’s Digital Licensee Summit recently, warned that FASEA’s 12 standards are just as legally actionable as any of the other Corporations Laws that govern financial planning. Although speaking on the day as the head of the Ethics Centre, Dr Longstaff is a director of FASEA and in a position to know very well what that Authority is doing.

There is no “Oh! We didn’t realise” defence. The ASIC action against CBA dates back 7 years … when the regulator and the yet-to-be-formed Independent Disciplinary Body run out of targets, they will be looking back at the breach registers of a good cross section of small and mid-size AFSLs and asking where are the Standard 3 entries. Be assured, they’ll be letting the Courts test a few of these cases.

If you have your own AFSL or you are with a mid-size AFSL who is taking this approach to dealing with Standard 3 then exercise some personal judgement to avoid being among those test cases. Find out now how to side step that problem by making the transition to independence today. Use the time we’ve all been granted by the extension to FASEA’s exam deadline to start the transition. Go to www.pifa.org.au/members to find out how.