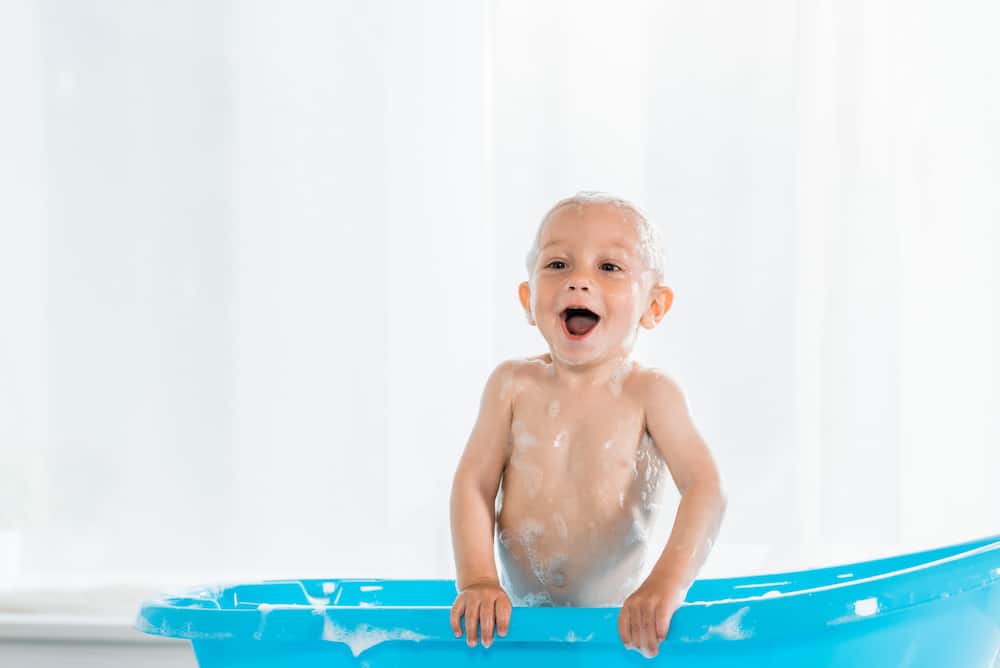 “Banning conflicts is impossible so we shouldn’t bother.”

It’s an opinion appearing in the trade press commonly now and the problem with that is it’s untrue. The culprit, I believe, is widespread confusion about what actually constitutes a conflict of interest.

So before everyone throws the baby out with the bathwater, let’s get to the heart of the matter: you aren’t conflicted just because you charge a fee.

If that were true then the statement would hold water, but it doesn’t and here’s why …

You’ve heard the saying “you don’t skimp on parachutes”? Ask anyone who jumps out of a plane what their prime interest is and ‘paying the least possible for the parachute’ just doesn’t come up. I’m a consumer and I’ll tell you right now that I don’t have an interest in paying the least possible. Not at all. My interest is in obtaining value for money. I want quality, not bargain-basement. As a matter of fact, it’s in my interests to obtain high quality services.

I’m also an adviser and I’ll tell you I don’t have an interest in maximising my fee. I want to be well-paid, no doubt about that, but providing exceptional value is what I get out of bed for. It’s actually in my interests to ensure I provide the highest quality services. I certainly don’t have to do it for free to be unconflicted. Quite the opposite – it’s not in my client’s interests to miss out on high quality advice because I can’t afford to do it for free. Does the surgeon have a conflict by charging you to remove your about-to-burst appendix? Not at all. In fact, if the surgeon did it for free how long would she be able to continue performing life-saving surgery? Is that in the public’s interests?

Take that incorrect assumption to its logical conclusion and you get a result that is not in the public’s interest.

Let’s flip this around, though …

For a moment, let’s instead pretend that we’re all conflicted by charging a fee so that a conflict-free world isn’t possible. Surely that doesn’t mean the only solution is to allow conflicts of interest to continue undermining the quality of advice?

The biggest conflicts in financial advice have always been around remuneration. Cue FASEA’s Standard 3: thou shalt not act if there’s a conflict. Although we are pretending that the flawed assertion “a zero-conflict environment is impossible” is actually true, we can certainly all agree that FASEA isn’t trying to use Standard 3 to kill the necessary and valuable occupation called financial advising.

If that’s true then we simply need to identify the ones that matter and we remove them. What we’re left with is a massive improvement in an imperfect world.

The academic observation that conflicts are unavoidable so we should just ignore the issue altogether doesn’t deliver sorely-needed, high quality advice to Australians. The biggest conflict in financial advice has always been around remuneration – remove them and we’re already making the world a better place.