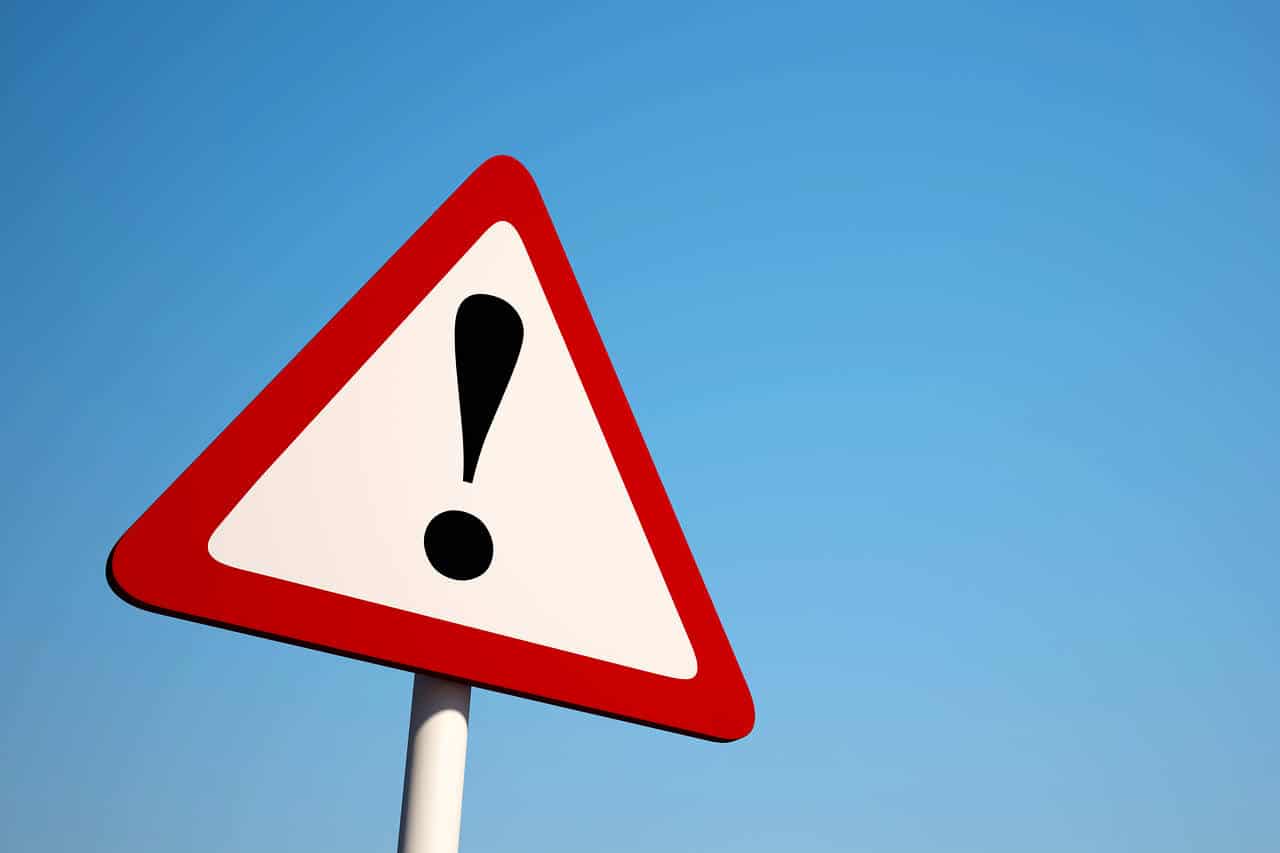 The Profession of Independent Financial Advisers (PIFA) has warned of the risk that consumers will be misled if proposed legislation goes ahead as drafted.

In its submission last Friday to Treasury on the drafted ‘Adviser Independence Disclosure’ legislation, PIFA welcomed the initiative but expressed its concern that the implementation is not what the Royal Commission recommended nor intended.

“This important disclosure can’t be hidden in the fine print – this is the opposite of what Commissioner Hayne recommended,” said Daniel Brammall, President of PIFA. “But an even bigger problem is ASIC’s outdated view on conflicts of interest means consumers will be misled by the disclosure,” he said.

Independence disclosure must not be hidden in the fine print

Commissioner Ken Hayne, in the findings of the Royal Commission into Financial Services, said that an adviser who does not meet the test of independence “should be required to bring that fact to the client’s attention, and to explain, prominently, clearly and concisely, why that is so.”

However the drafted legislation proposes to insert the disclosure into an existing, already lengthy document, the Financial Services Guide.

Daniel Brammall observes: “We already know from the research published by the Royal Commission that disclosure may not be a very effective tool in overcoming conflicts of interest. So burying this important fact about an adviser in an already ineffective disclosure document is not only pointless, it’s the complete opposite of what the Royal Commission recommended.”

Independence disclosure must not be misleading

The test of independence requires, among other things, that an adviser not be conflicted, particularly where remuneration is concerned. A common form of adviser remuneration is to charge a fee which is a proportion of the volume of funds invested, known as an ‘asset fee’. Whereas the conflicted nature of asset fees is recognised variously throughout the legislation, ASIC’s stated interpretation of the independence law doesn’t reflect that.

Financial Services legislation recognises the conflicted nature of asset fees by calling them “conflicted remuneration” and banning them — except to the extent that an industry-negotiated exclusion softened the ban. The result was asset fees were permissible where they were not derived from borrowed capital. Although removing the borrowings removes the ban, it does not remove the conflict.

Commissioner Hayne criticised incentive-styled remuneration as “an attempt to replicate the revenue stream that flowed from a combination of upfront and trail commissions.” The Commissioner also criticised the ASIC for a tendency to regulate through mediation rather than enforcement. The ASIC subsequently received a $500m boost in funding to increase its enforcement activities, however the regulator has not yet updated its position on the independence law.

The regulator published its position in 2017, before it was criticised for mediating rather than enforcing, and before the Financial Adviser Standards and Ethics Authority published its standards forbidding advisers from acting when a conflict of interest is present, which some in the industry are hopeful spells the end of asset fees.

“Doctors don’t charge a percentage of the drugs they prescribe. Nor should financial advisers if they want to be independent,” says Daniel Brammall.

If ASIC’s interpretation is not corrected or if the laws on independence are not otherwise amended to specifically call out asset fees as a conflict, then consumers will be relying on disclosures by financial advisers claiming to be independent when in fact the adviser is actually conflicted.

Things are moving really fast right now in a climate of escalating fear. Demonstrating leadership in times of crisis means you can retain - and provide even more value for - existing clients, as well becoming in-demand for new business.

Join Daniel Brammall, President of PIFA, on our free live training, where he'll answer your questions about how you can position yourself as a leader and ensure your practice and your clients survive and thrive in the new reality.