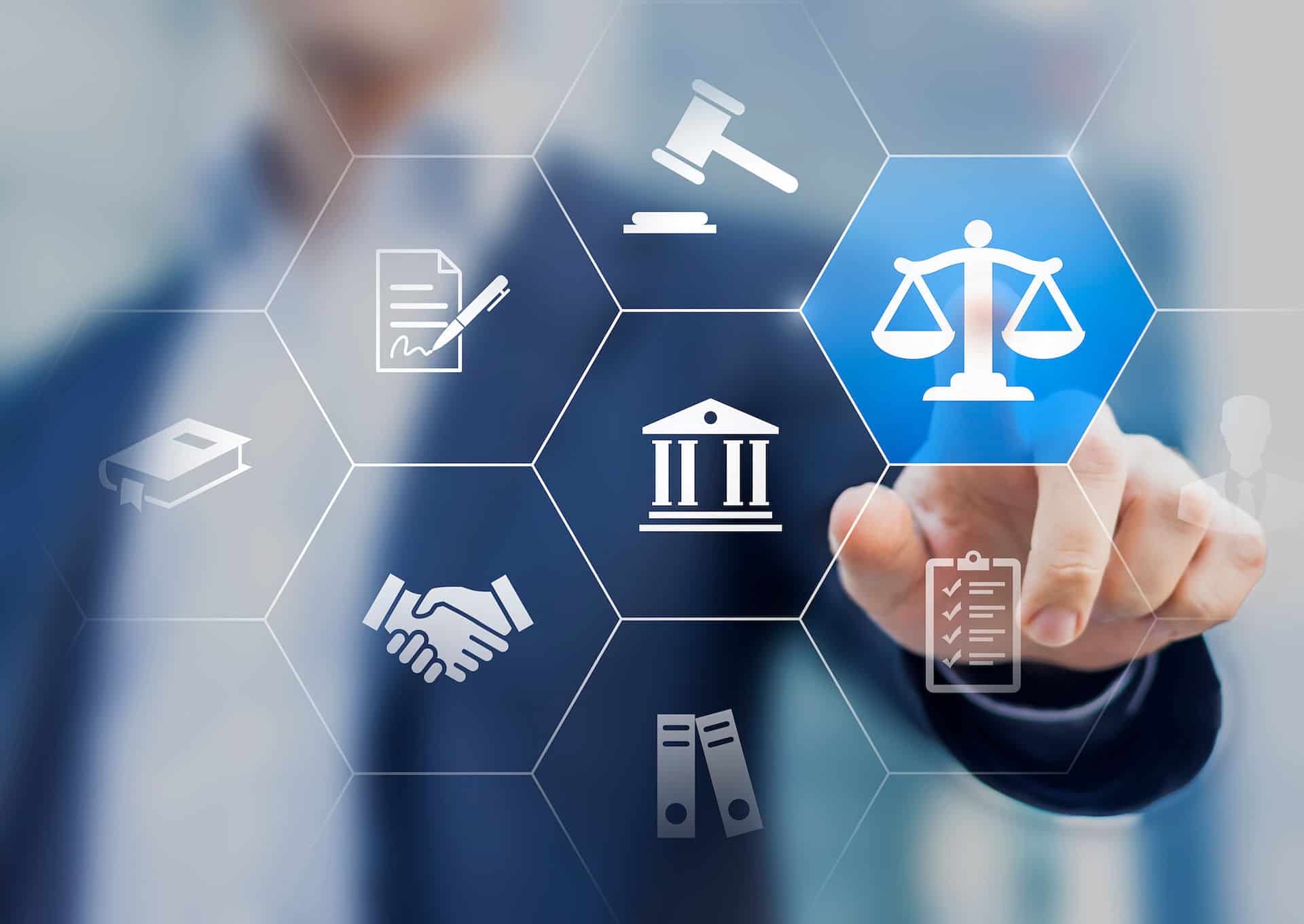 The Treasurer, Josh Frydenberg, has published draft legislation that upends existing laws for ongoing adviser fees and also requires financial planners to warn clients if they don’t meet the test for independence.

Industry stakeholders claim that these new laws, effective from 1 July this year, mean that all financial advisers will need to examine whether their practices need administrative overhaul. However Daniel Brammall, President of the Profession of Independent Financial Advisers (PIFA), says this is an unprecedented opportunity for advisers.

“Meeting the legal test for independence has never been so achievable,” Brammall says. “There is so much hype and hysteria in the public domain about this right now but the transition is not as complicated as you might think.”

The independence test refers to a series of prohibitions listed in section 923A of the Corporations Act. “Basically these boil down to just a couple of elements – conflicts of interest and conflicts of duty,” Brammall explains. “When you take a guided approach to looking at your practice then you can methodically remove the obstacles, one-by-one, and legally promote your independence.”

With this in mind PIFA has created a new class of membership and online transition program, specially designed for advisers who want to become independent in a short space of time. “How long a participant will take to complete the program depends on where they’re starting from – some folks are further along the path than others.”

Brammall’s advice is to embrace this new culture in financial planning. “These are not legislative threats, it’s a massive opportunity to create a very solid and valuable professional advisory firm in a short space of time.”

Details about Associate membership and the eCourse are available at www.pifa.org.au/members

Things are moving really fast right now in a climate of escalating fear. Demonstrating leadership in times of crisis means you can retain - and provide even more value for - existing clients, as well becoming in-demand for new business.

Join Daniel Brammall, President of PIFA, on our free live training, where he'll answer your questions about how you can position yourself as a leader and ensure your practice and your clients survive and thrive in the new reality.