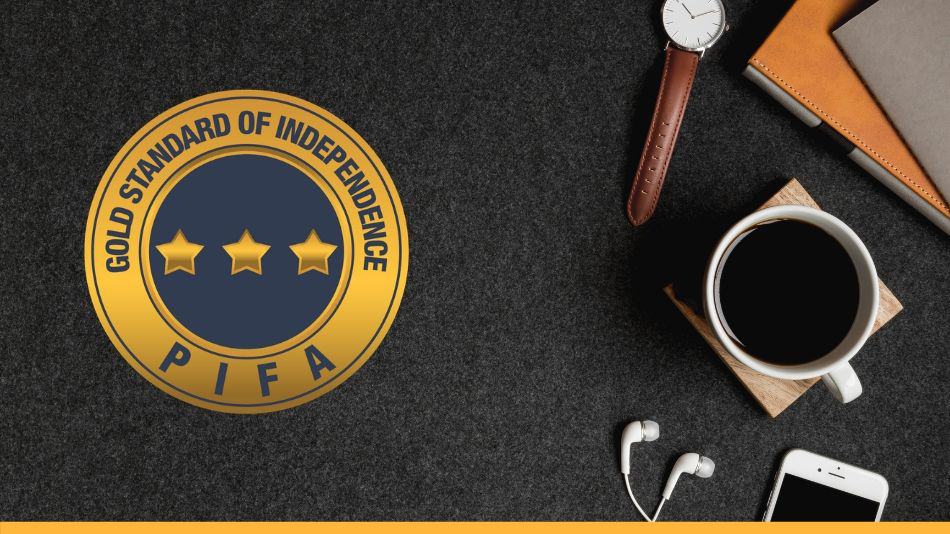 The Independent Financial Advisers Association of Australia (IFAAA) enthusiastically endorses the financial advice recommendations published this week by the Royal Commission into the Banking, Superannuation and Financial Services Industry, and believes these recommendations are great news for the public.

The Royal Commission’s 1000+ page report makes 10 recommendations relating to the provision of financial advice. One of these is that if advisers do not meet the criteria of s.923A of Corporations Act, then they must disclose that lack of independence to the potential client – in advance.

The President of the IFAAA, Daniel Brammall, has applauded these recommendations.   “The IFAAA welcomes Commissioner Hayne’s recommendations.  They echo the IFAAA’s Gold Standard of Independence: no commissions, no asset fees, no links to product manufacturers. Without this Gold Standard, as a consumer you run the risk of not getting true advice, but rather a sales pitch masquerading as advice.”

The Royal Commission concluded that in spite of government’s previous attempts to reform the industry, a culture of greed still exists. The report says that the changes made six years ago under Future of Financial Advice (FOFA) legislation and those being enacted now by the Financial Adviser Standards and Ethics Authority (FASEA) are not enough to guarantee that the provision of financial advice will become a profession. Commissioner Hayne cites conflicts of interest as a key obstacle.

The IFAAA has, since it was formed in 2010, coached financial advisers on how to remove conflicts of interest to satisfy its Gold Standard of Independence. “And now we have a situation where a Royal Commission recommends a complete removal of conflicts and both sides of politics are declaring they will implement all of the report’s recommendations. This is the time advisers need to be taking action,” Daniel Brammall said.