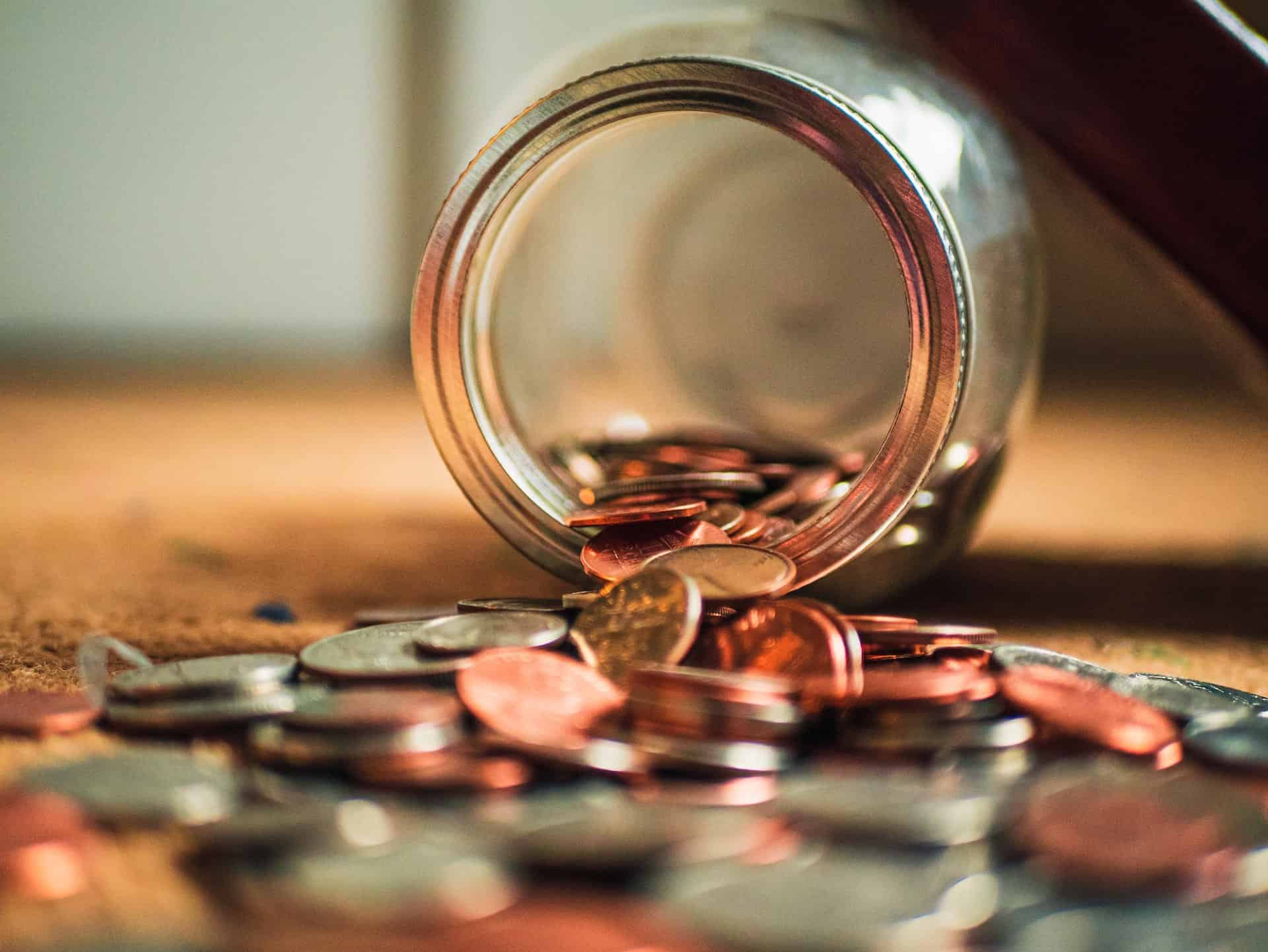 The consultation period for Treasurer Josh Frydenberg’s new “Warning: adviser not independent” legislation is now over and it is due to be law by 1 July. Some advisers are intending to become independent before the deadline and believe the best way to do that is to quit their insurance business.

Here’s a conversation I had with one such adviser.

Jane is a financial planner and accountant based in Queensland and she called me recently to say that she wanted to become independent but her problem was insurance advice. She said that insurance simply has to be sold by commission because people won’t pay the fee.

“We deal with young families and singles,” she explained, “who just can’t afford what it costs to deliver reasonable insurance advice.”

I asked her what she charges, she said her firm time needed to recover $220 an hour. I pressed: “How much do you think it would cost to do a reasonable job for a young couple?” She replied $2,200.

So they can afford a big screen TV but not financial protection for their growing family? No, this isn’t an affordability issue, this is a positioning issue.

“Redefining value” is the name of Module 4 in PIFA’s self-paced, online course for associate members, “The Path to Professionalism”. Here’s what it says about this particular problem:

The total commission (upfront and trails) over the lifespan of an average insurance policy has been estimated at about 30 per cent of the premium. That’s how much extra it costs the consumer, an expense packaged into the premium. Take that out and you’ve made the policy 43 per cent more affordable (expense of 30 per cent divided by total premium of 70 per cent).

What’s the premium of an average policy? $1,500? $2,000? If you make that 43 per cent more affordable to a client that’s real value right there. If the client is a couple and both are covered under the one SoA, the value is twice as much. Extrapolate that value over a policy lifetime of just five years and the client is way, way in front.

Plus they now have an adviser who is eminently trustworthy and has delivered real value that will endure for years to come. The conversation with the client can be expanded – there’s a bigger perspective to consider, like budgeting and savings strategies, funding for a home purchase, education planning for the kids, and a long-range investment program so that one day work can become optional. From small acorns do mighty oaks grow.

86% of consumers want an independent adviser

Last year, PIFA phoned 75,000 phone numbers owned by 40-55-year-olds living in Sydney, Melbourne and Brisbane. A massive majority of respondents said not only do they want advice from an independent adviser, but they’d be more likely to enter into an ongoing relationship with one.

If you haven’t looked at your options yet for transitioning to independence then you should start today. It doesn’t have to be like scaling a cliff or starting from scratch. It also doesn’t mean having to go backwards, revenue-wise. Nor does it have to take forever – depending on where you’re starting your journey, a coached process can have you largely transitioned within 90 days.

Ninety days to be independent?

Think about that – rather than having to brace for some pretty awkward conversations with clients about this independence disclosure, instead 90 days from today your practice could have a whole new value proposition.

Find out how here.

Current opt-in laws will be thrown out on July 1 and advisers will need to warn clients if they aren’t independent. There is a lot of hype and hysteria in the public domain about this right now but the transition is not as complicated as you might think. Meeting the legal test for independence has never been so achievable…

This is actually a huge opportunity and everything you need to take advantage of that opportunity is right there for you. It’s up to you.

Join Daniel Brammall, President of PIFA, on Monday, March 16, 12:00 PM – 1:00 PM AEDT for an exclusive live call where he’ll answer your questions about how to successfully transition your practice to independence.

Click here to secure your place on the call.