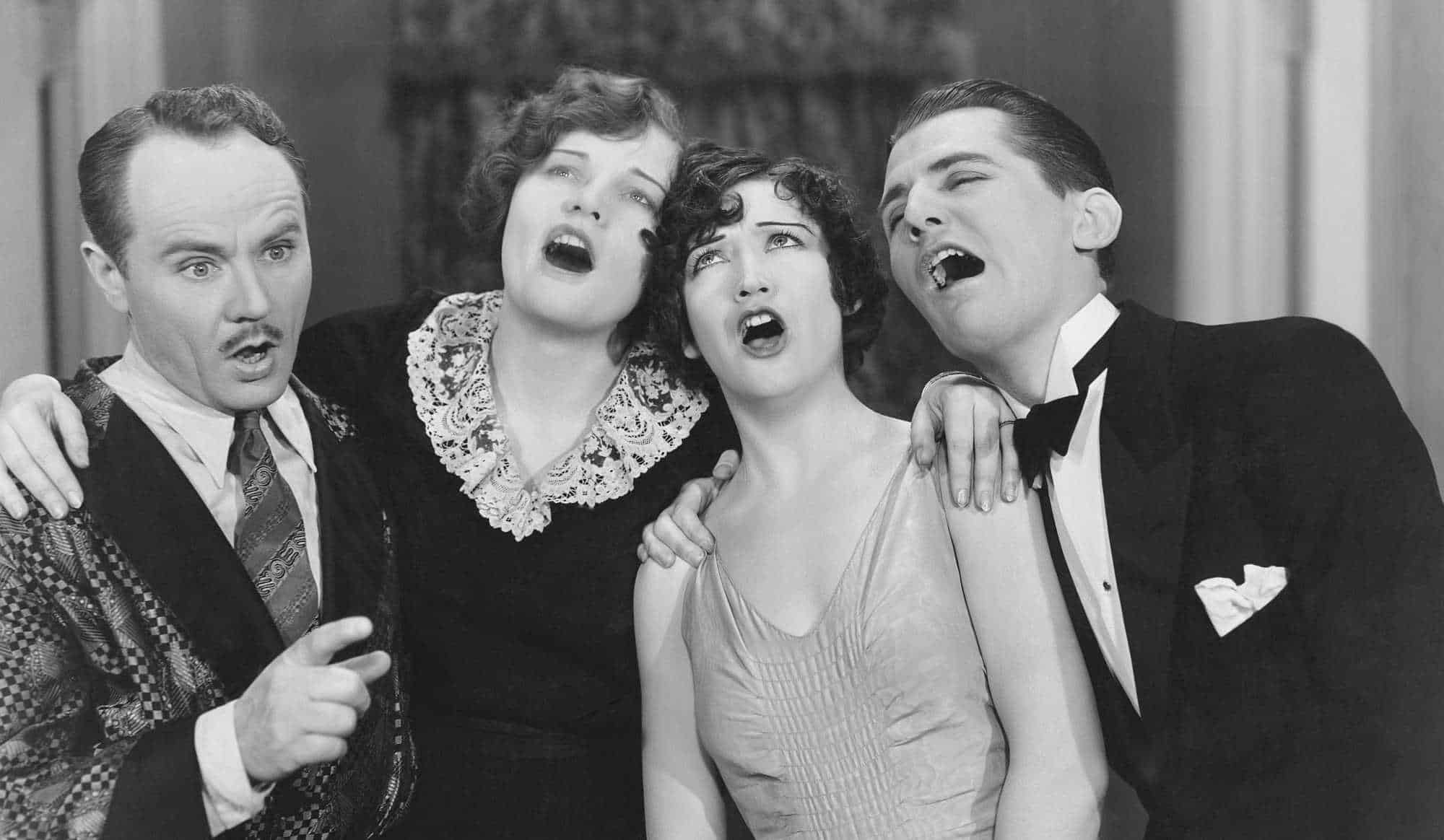 At a time when a celebrity financial planner is being very publicly prosecuted for dishonest conduct, and the banks are being forced to hand back to their customers billions of dollars in unfair fees, the idea of raising public confidence in financial planning seems an insurmountable challenge.

Just how do you do that in an environment like this? I believe the answer is deceptively simple. Maybe not easy, but certainly simple …

When I first stumbled into this industry a trillion years ago there was a saying that really resonated with me. It’s stayed with me all through my career: “people don’t care how much you know, they only know how much you care.” This is not to diminish in any way the importance of education but proper qualifications are just tickets to the dance, not the end-game. There are plenty well-credentialed monsters in all industries.

The end-game is also the starting point. It’s the point where your intentions and actions speak louder than your credentials. Your actions – especially when nobody’s watching — speak to the heart of your integrity. It’s the living-and-breathing reason a profession exists in the first place: to serve the interests of the public.

Isn’t that what we all want as financial advisers, though – to take care of our clients and look after what’s in their best interests?

Why is it, then, that all the public surveys come to the same conclusion? As an industry, Financial Planners are a self-interested lot, according to the public, and the reason why is because the public sees us as an industry, not a profession. This belief is hardly ill-founded when our industry lobbies against these long-overdue changes …

These changes are happening for GOOD reasons, not bad ones.

It’s absolutely possible for you, as an individual, to break out of being associated with that crowd. Make the choice to behave like you’re a member of a profession, right now, by adopting the view that these changes serve the public interest. Why wait for regulators to impose standards you can be proud of?

Being a member of a profession means being part of a close-knit community of like-minded individuals who get enormous professional and personal satisfaction because they’re doing something meaningful. And the public recognises them for that.

When I’m asked “What do I get if I join the Profession of Independent Financial Advisers?” the answer is simple: you get to contribute.

Contributing will earn you the recognition your contribution deserves. If you aren’t engaged in your profession, if you aren’t a contributor, if you’re an idle spectator or detractor, you have no right to complain.

Professions don’t lobby government to get an easier gig for their members. Professions don’t survey industry to find out what is popular to win new members. How does doing that serve the interests of the public?

If you take a good look at why you do what you do, I’m prepared to bet that you and I are singing from the same hymn sheet.

You want to get the most out of this profession? Throw yourself into it.